(The Golden Fund of The Theatre S+H) Just like 40 years ago, Mr. Spejbl will start writing a musical to pay for his debts. show full text 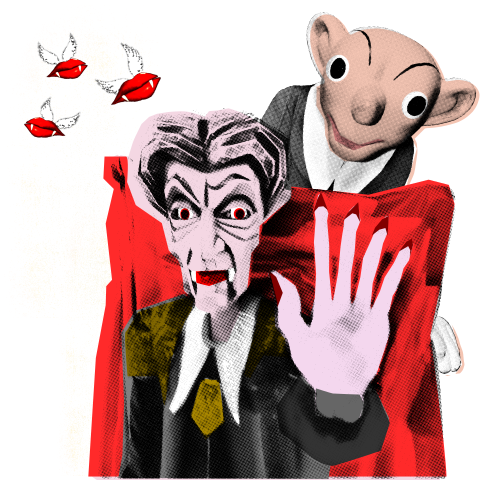 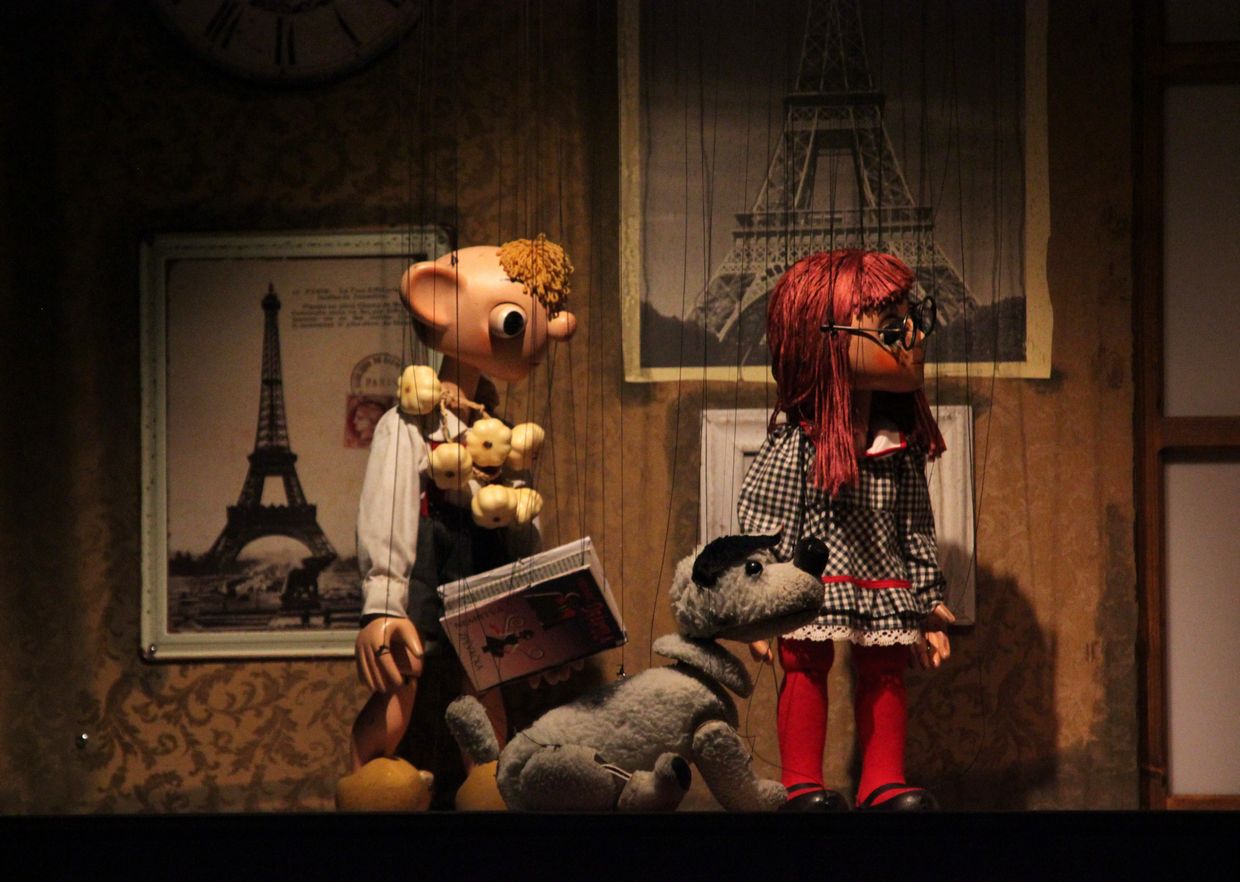 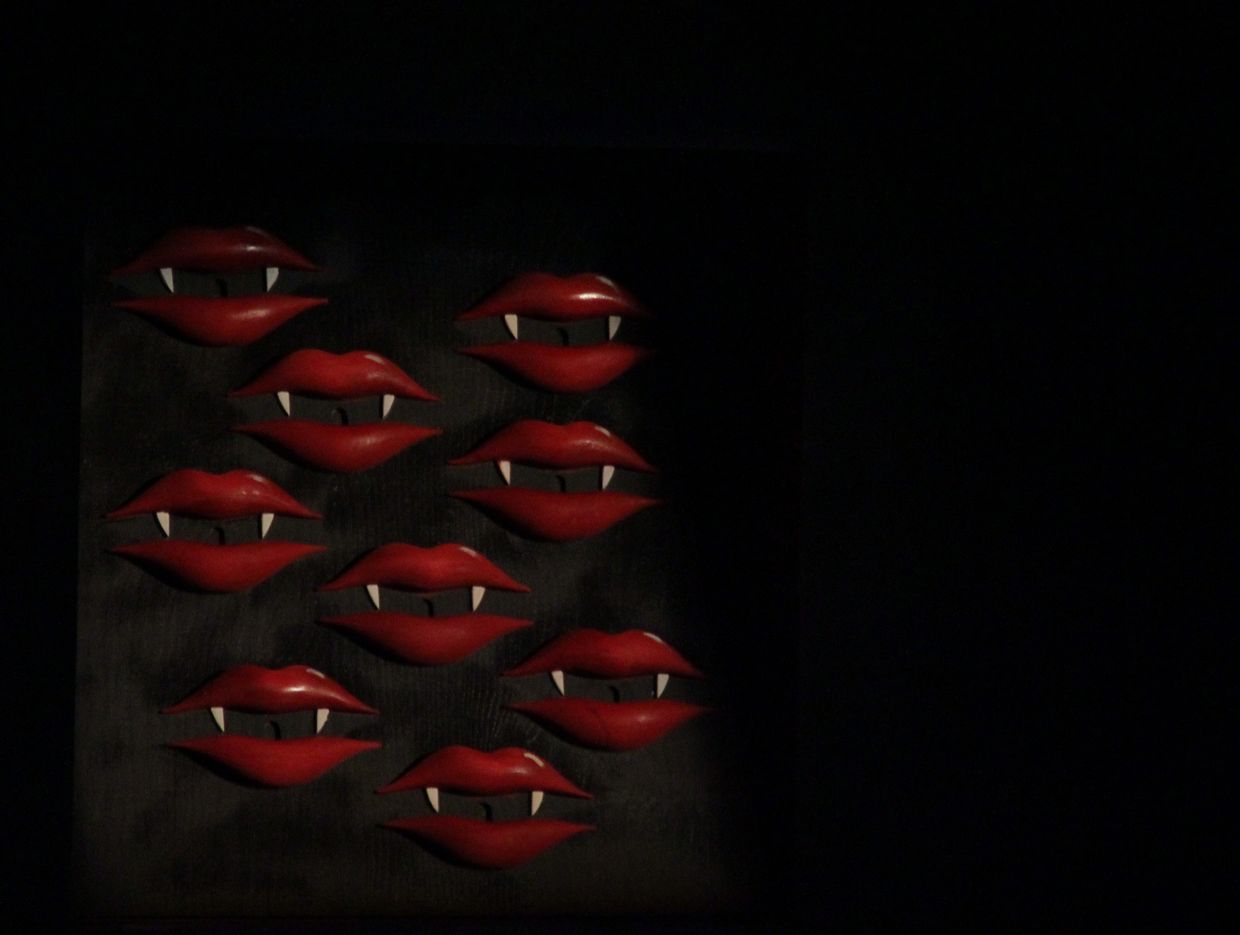 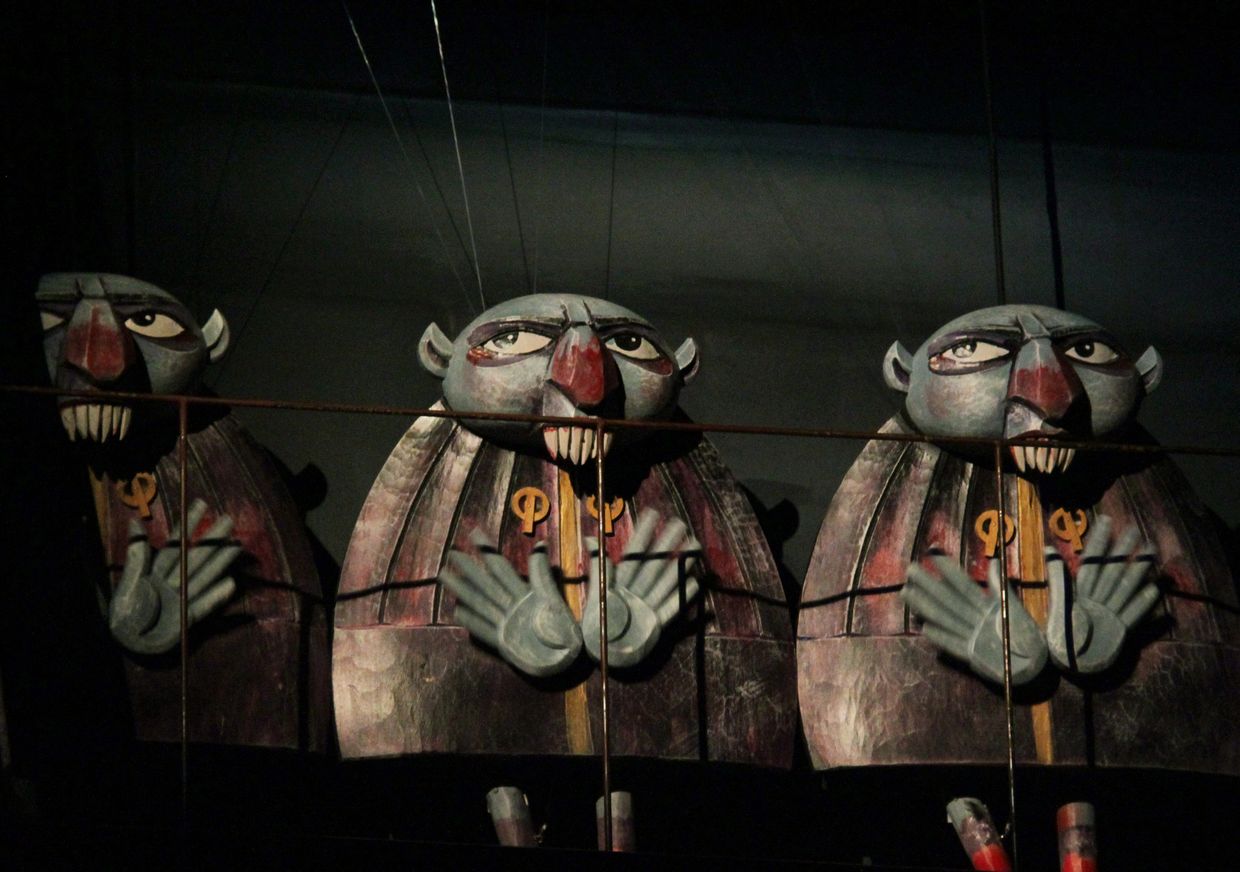 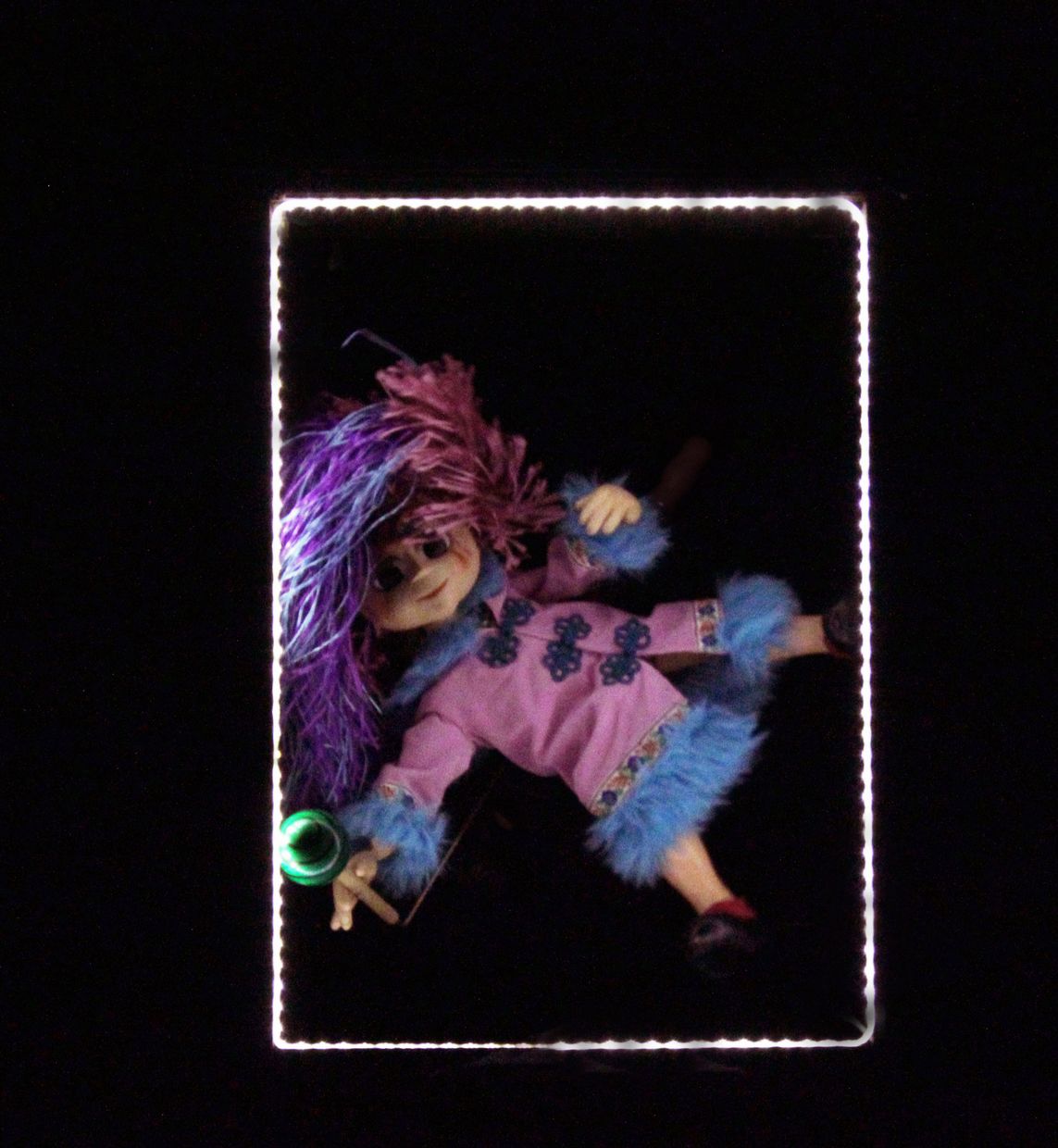 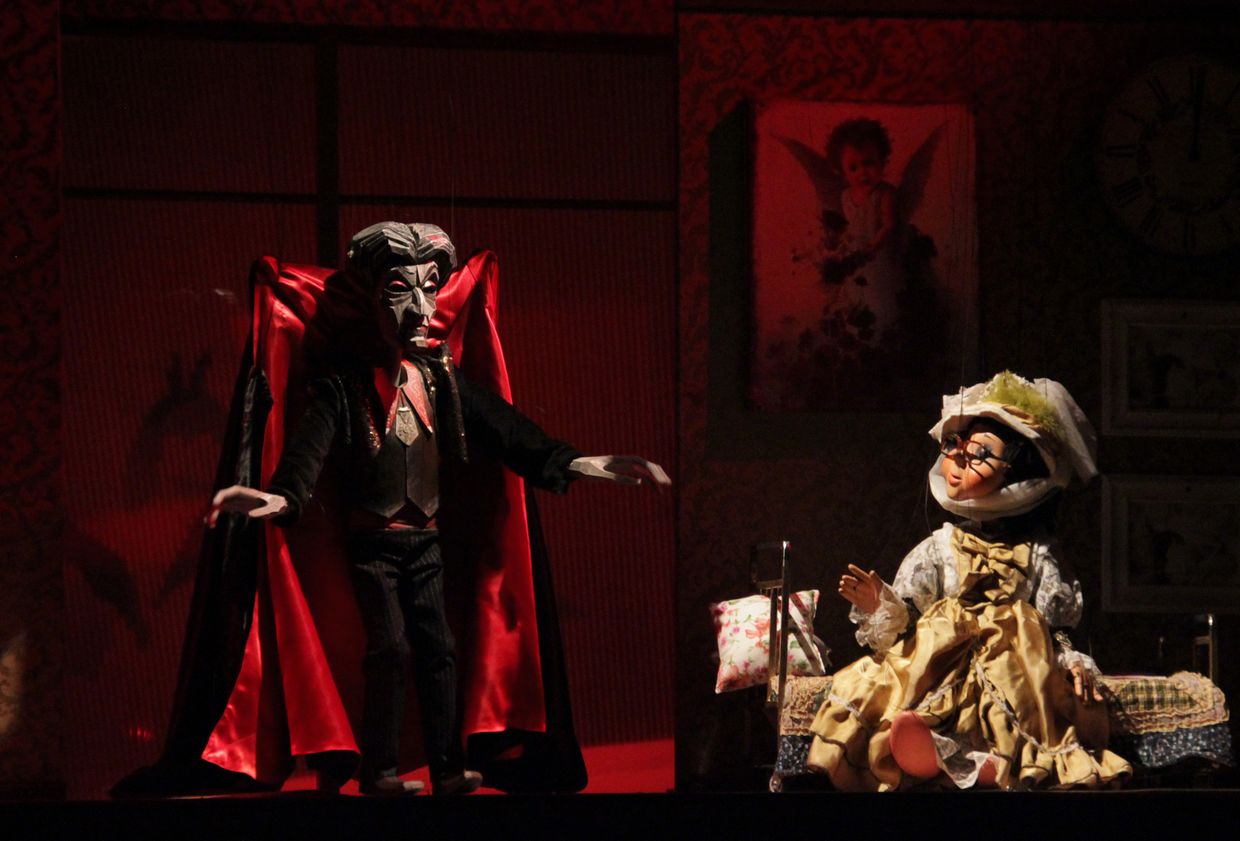 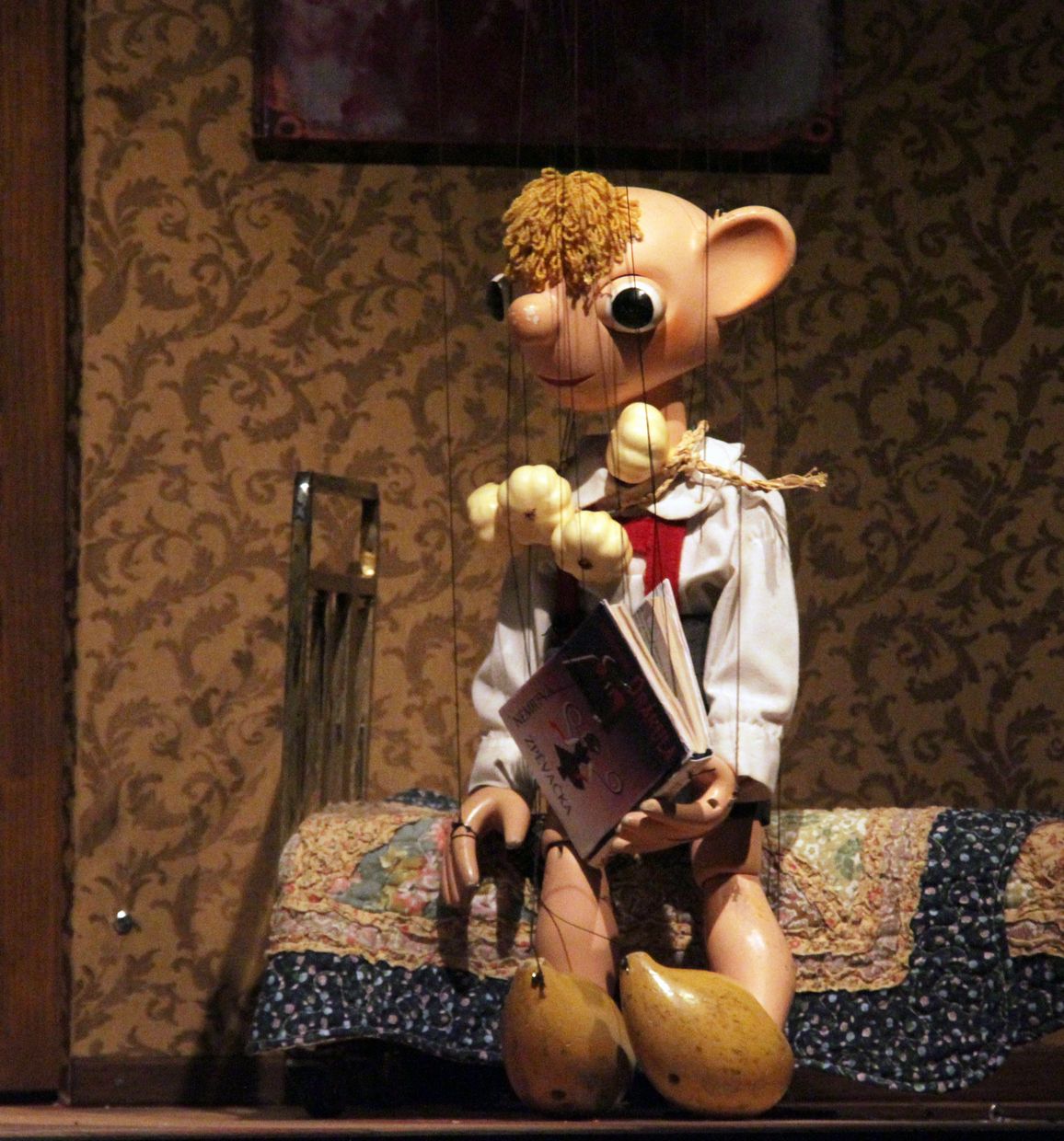 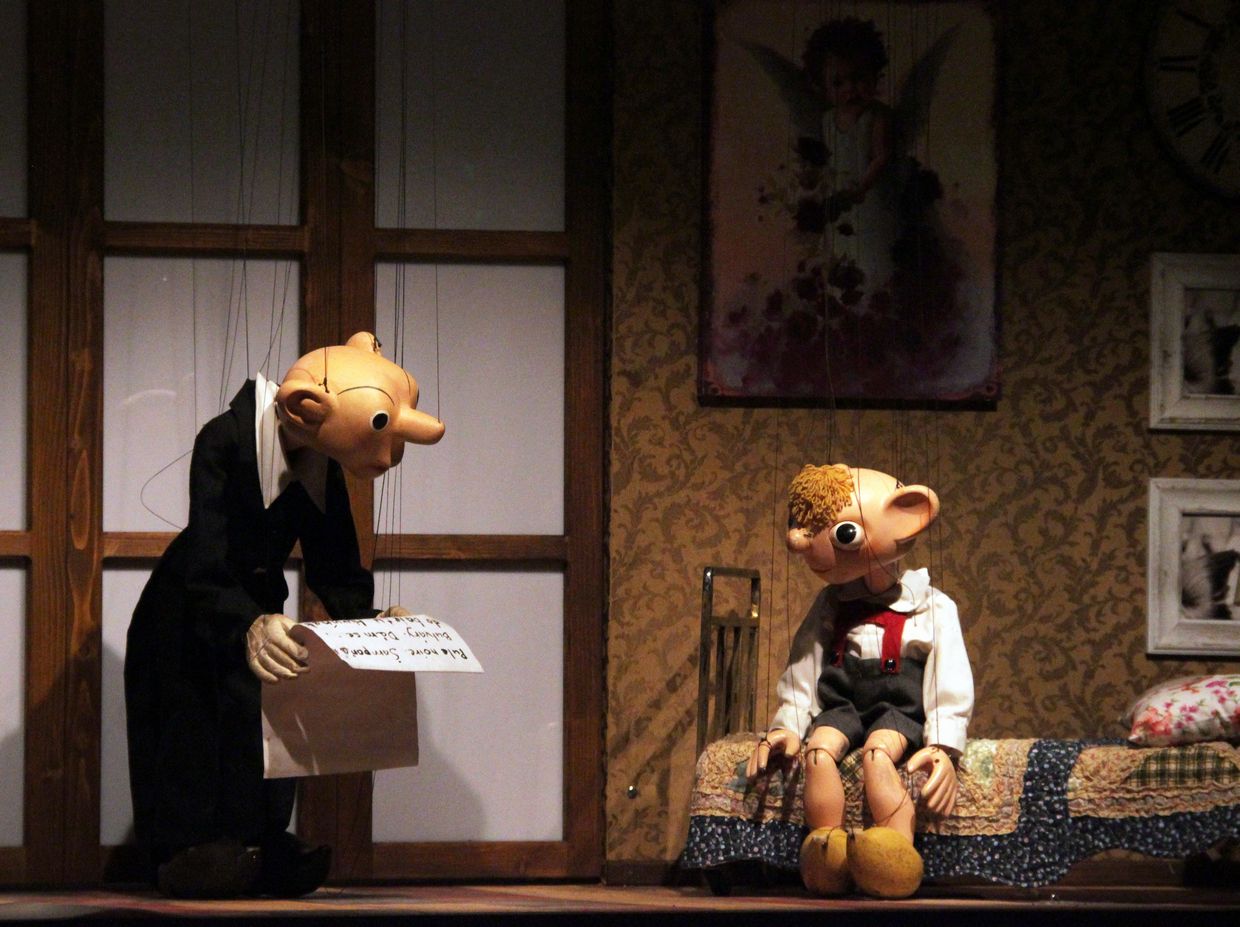 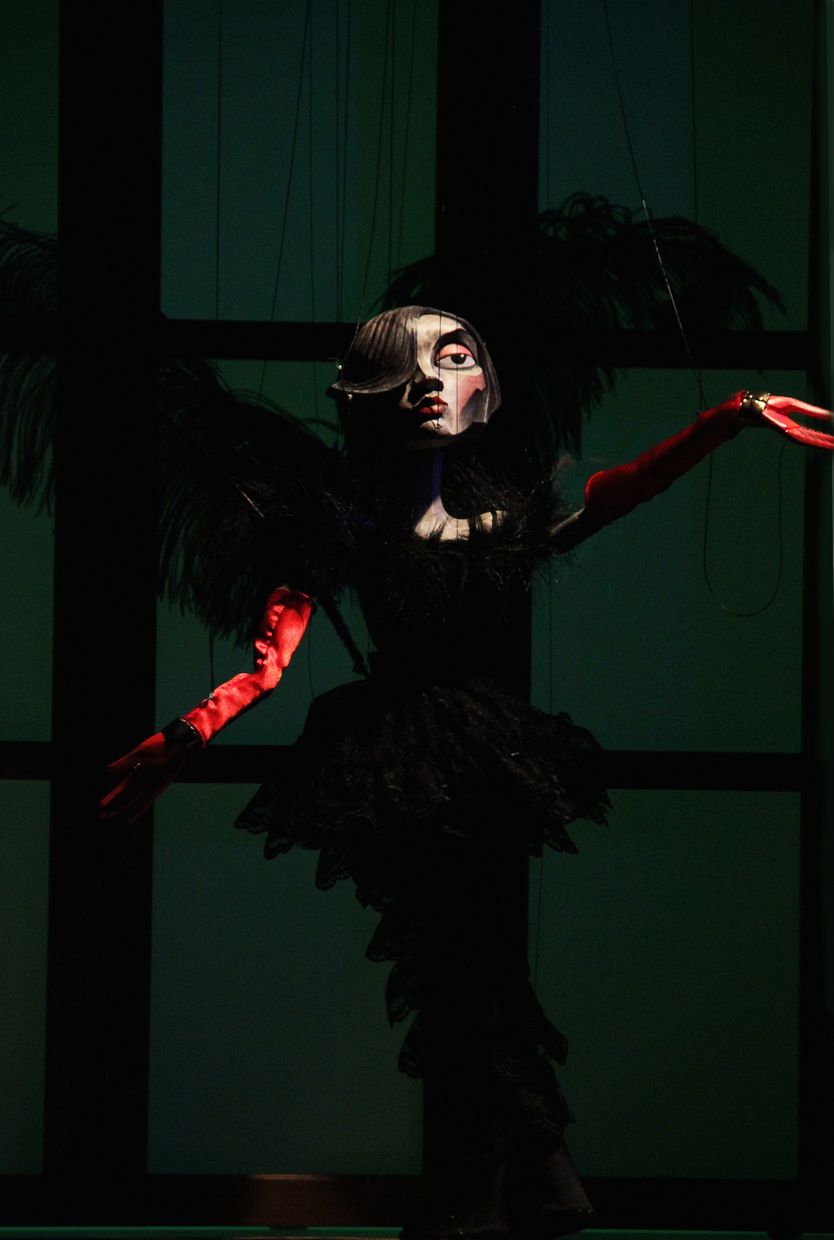 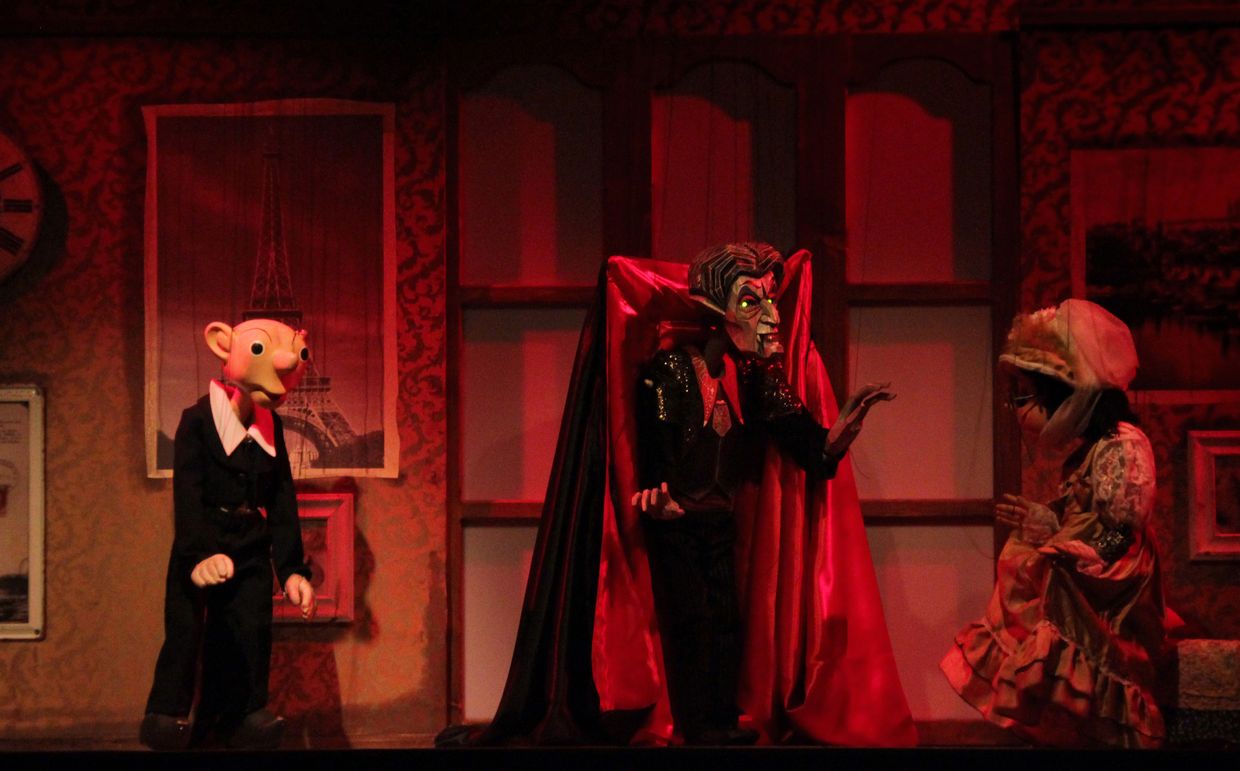 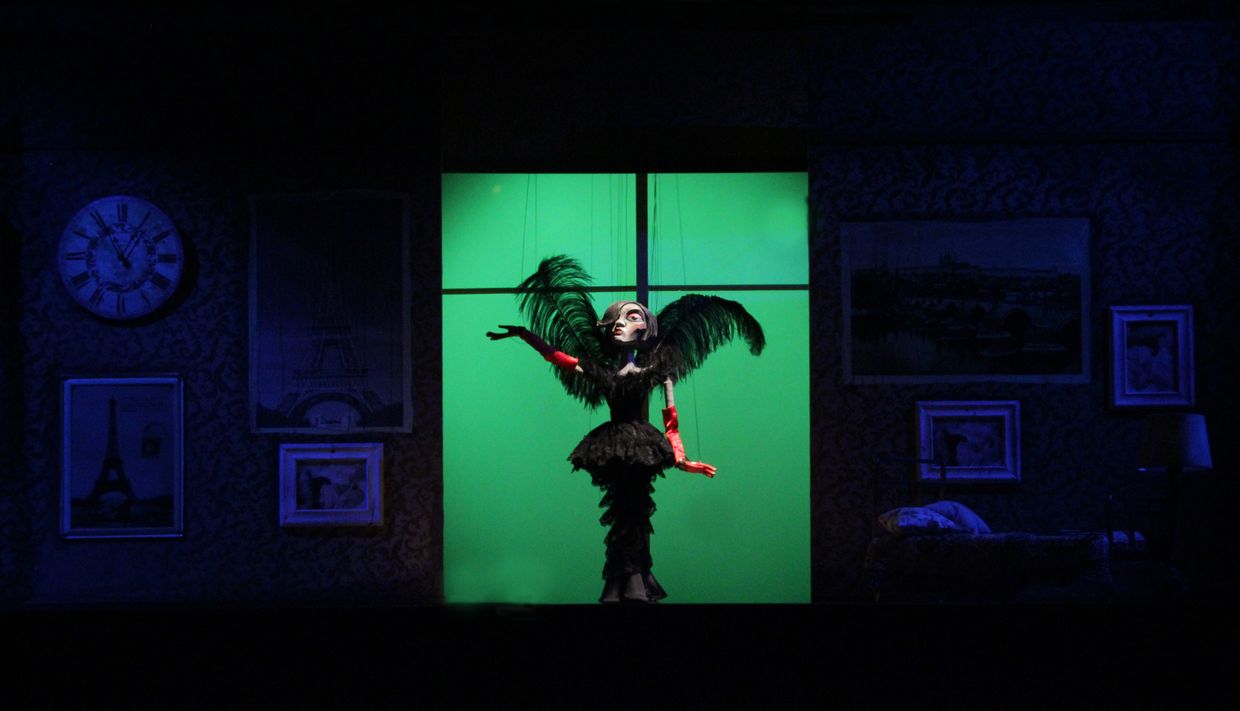 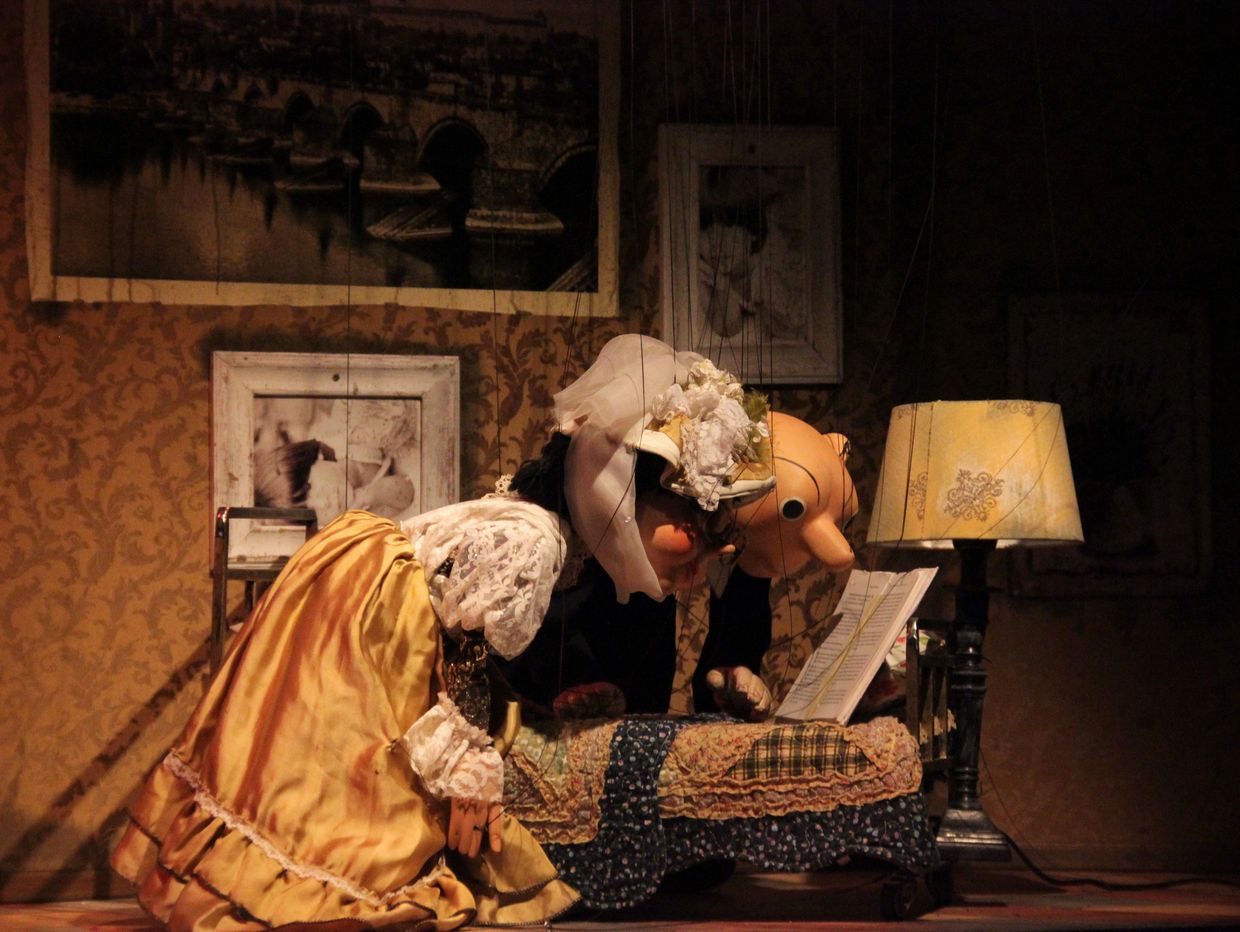 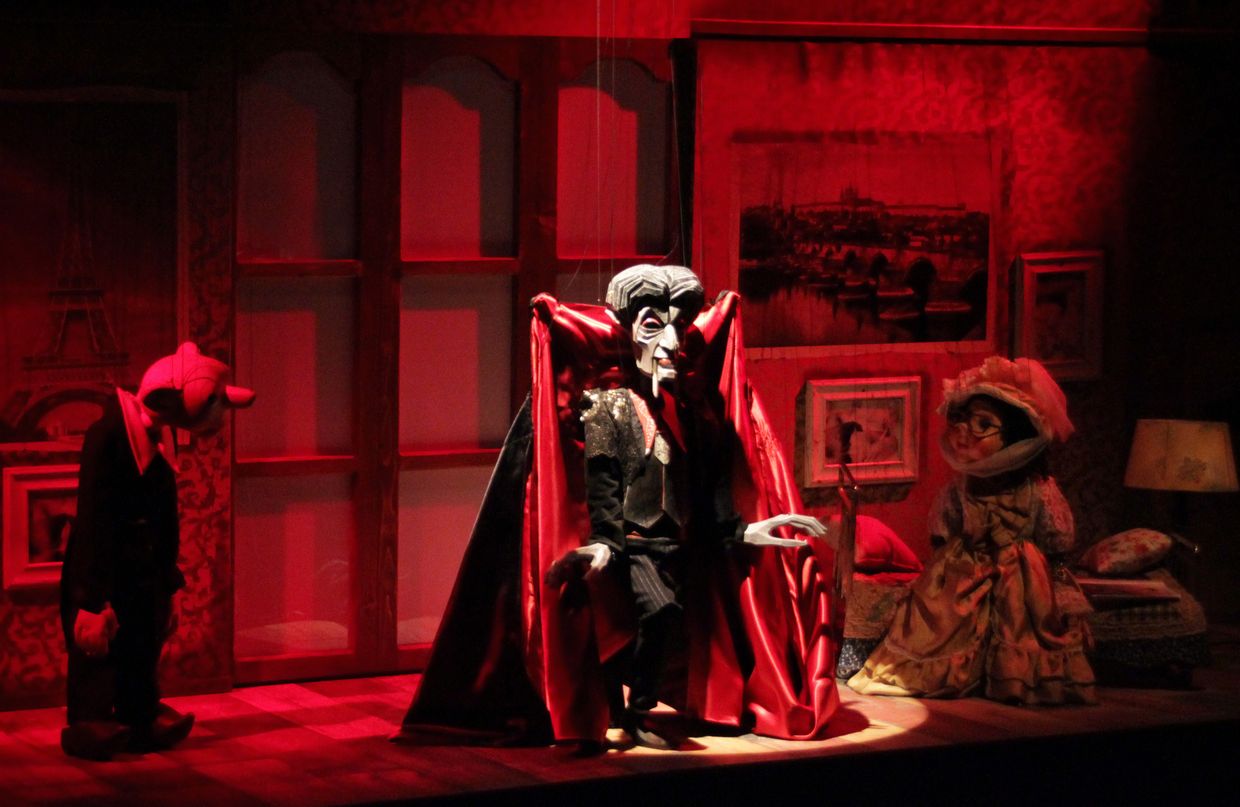 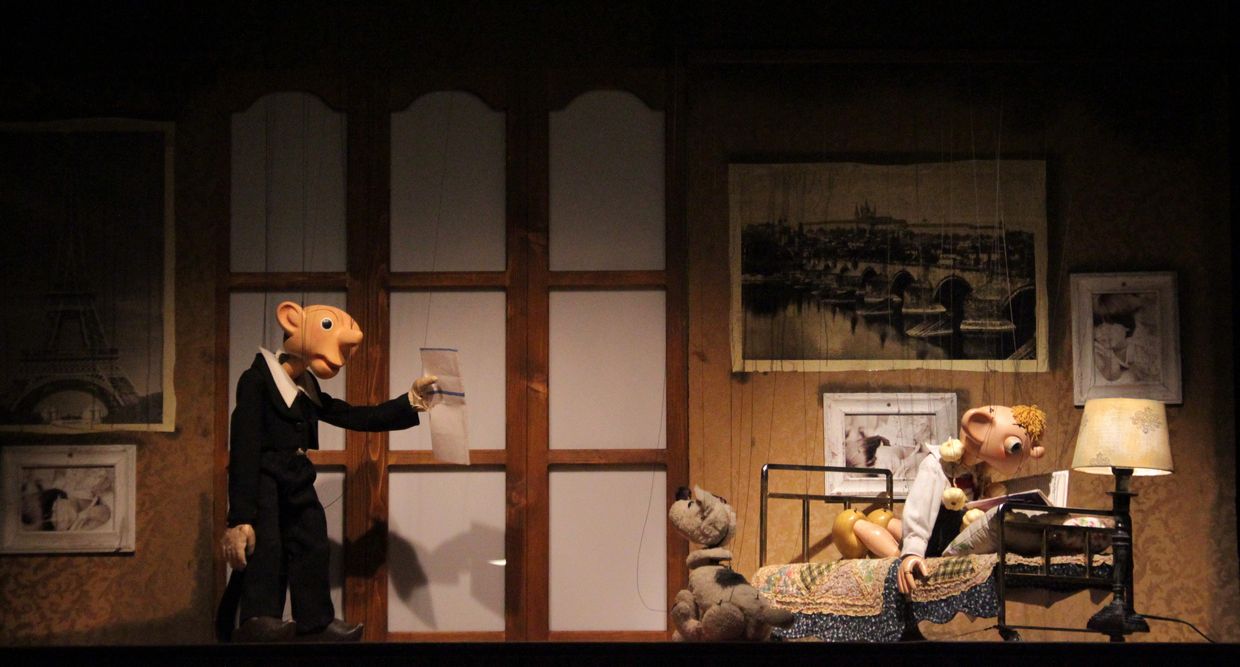 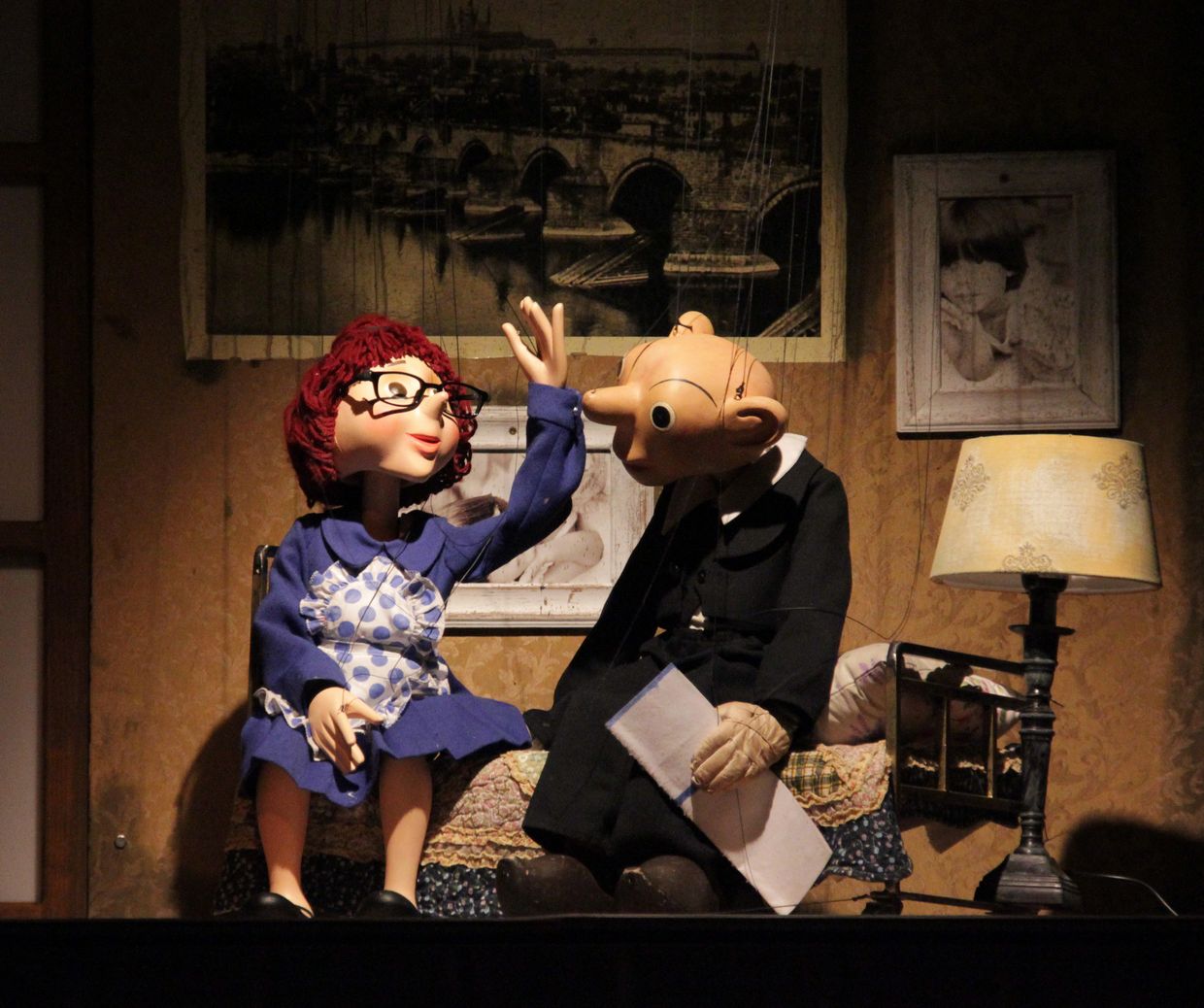 This performance is the second one from the “Golden Fund of The Theatre of S+H” that presents the best plays created during the professional activity of The Theatre of S+H. The play premiered on 15 March 1974 and was recorded on audio media the very same year. It has been popular to this day. The play received the Golden Disk Award for 15,550 sold microcassettes and CDs and was very successful in Germany as well.

The text and lyrics were written by Helena Philippová, a radio director and author (one of the creators of Jára Cimrman). Her dialogues are lively and slightly sarcastic and as good as her lyrics. The wonderful Broadway style music was composed by Ivan Štědrý and played by the big band of Václav Zahradník.

Just like 40 years ago, Mr. Spejbl will start writing a musical to pay for his debts. In the ghostlike atmosphere of a Parisian mansard that witnesses Spejbl’s creative agony, you will see the vampire slayer Hurvínek, the enterprising nymphoManicka, the hound of the Baskervilles alias Zeryk and Mrs. Katerina fighting for Spejbl’s love with the French decadent singer Poulet. Come to our theatre starting in October 2014 to see how it will all end up when the jovial Count Dracula wakes up at night.

This musical of Spejbl is my destiny. My longed-for daughter was born after its premiere and she is the one who initiated its restaging and gave it to herself as a gift for her big birthday, but it is also a gift for my birthday and for the 80th birthday of the music composer. The set and puppets were designed by Kirschner’s and my son. So, it is also a gift to Miloš, who back then was my stage and life partner. I regret that he is no longer with us, just like the wonderful Helena Philippová. With humbleness and respect to her, I made some changes required by time and the new production.